We are unable to deliver at this time.

The service is currently suspended.

We will come back to take care of your hair! 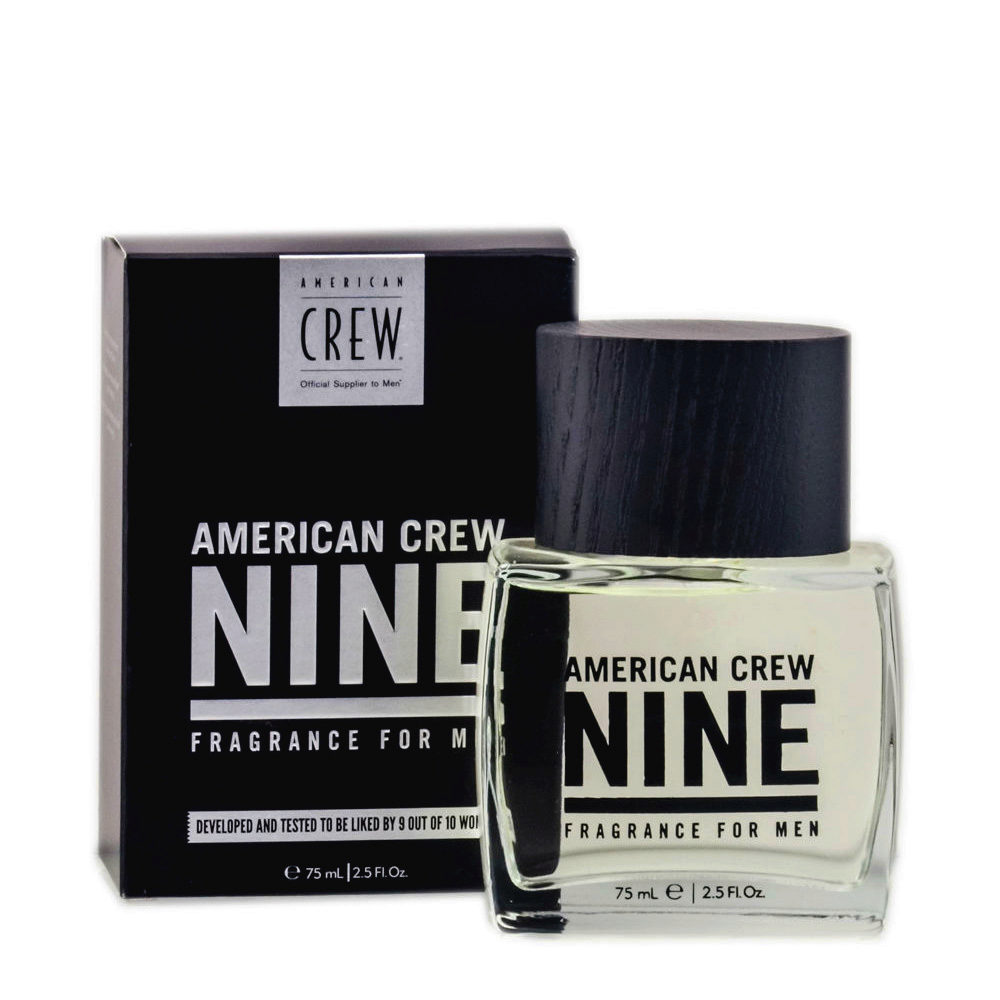 Out of the five senses, scent is the one that is most connected to memory and can evoke the strongest feelings. With this in mind, American Crew set out to create a men’s fragrance that would elicit a powerful reaction from women.

It’s a tough concoction to mix. A smell that attracts women. But that’s exactly what American Crew did. We’ve developed a fragrance that women love, almost universally. In fact, 9 out of 10 women say they like the smell of our new men’s fragrance.

How did we do it? It took a lot of research to figure out the chemistry of chemistry—what attracts a woman to a man. What do women like? Do different women like different smells? How do we use science to enhance a woman’s attraction to a man? After nearly a year of trial and error we finally cracked the code and are ready to introduce Nine, the new men’s fragrance from American Crew.


By submitting, you consent to the processing of personal data for the purpose of displaying of product reviews by Hair Gallery on their websites and social networks.
Continue
Related Products 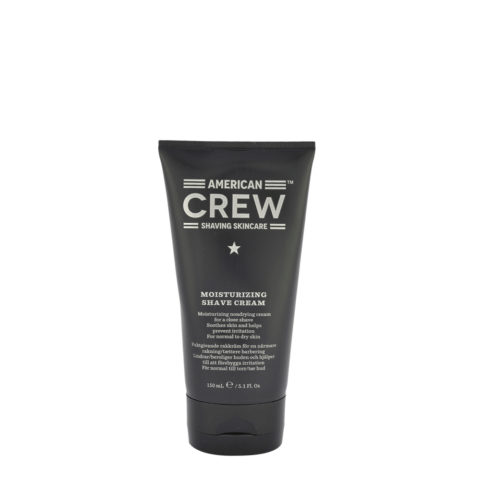 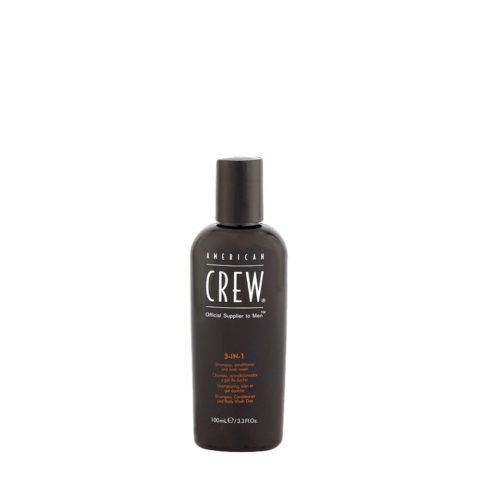 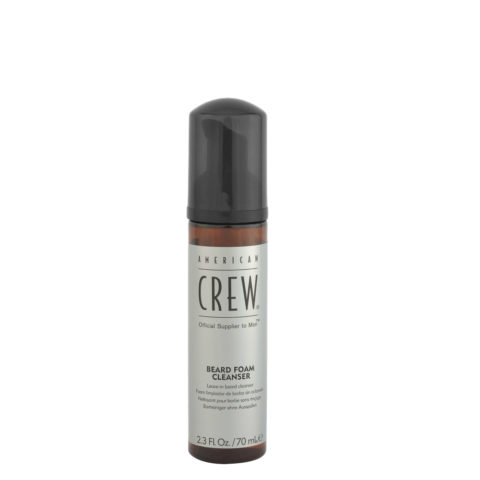 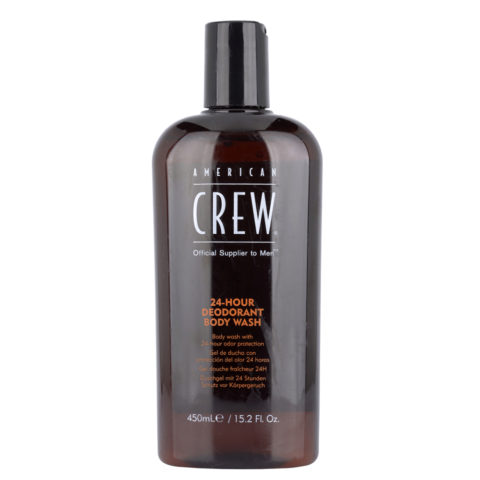 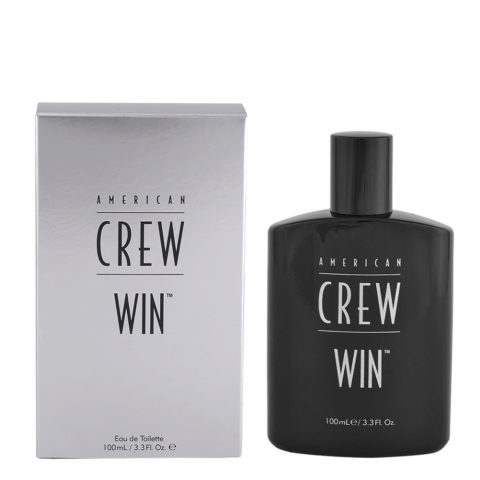 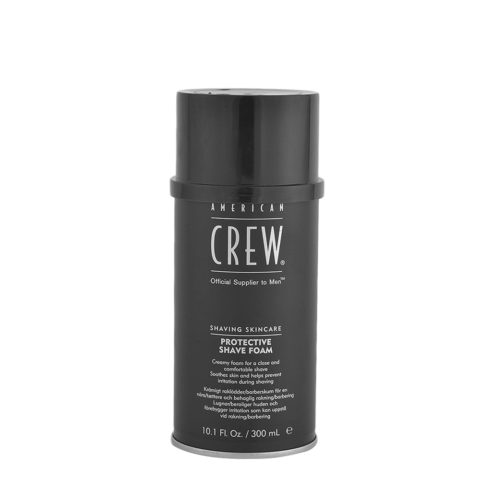 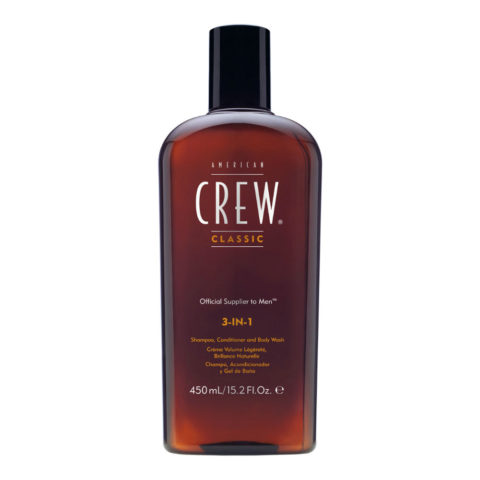 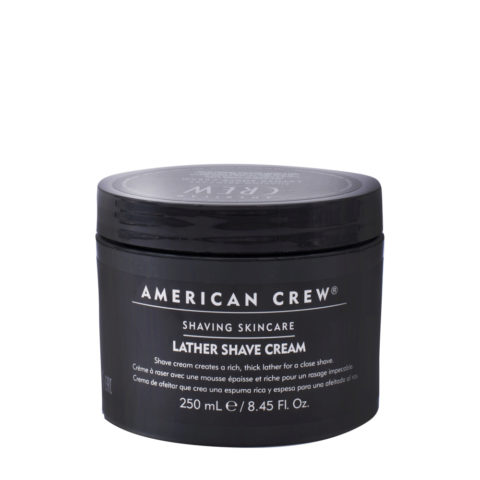